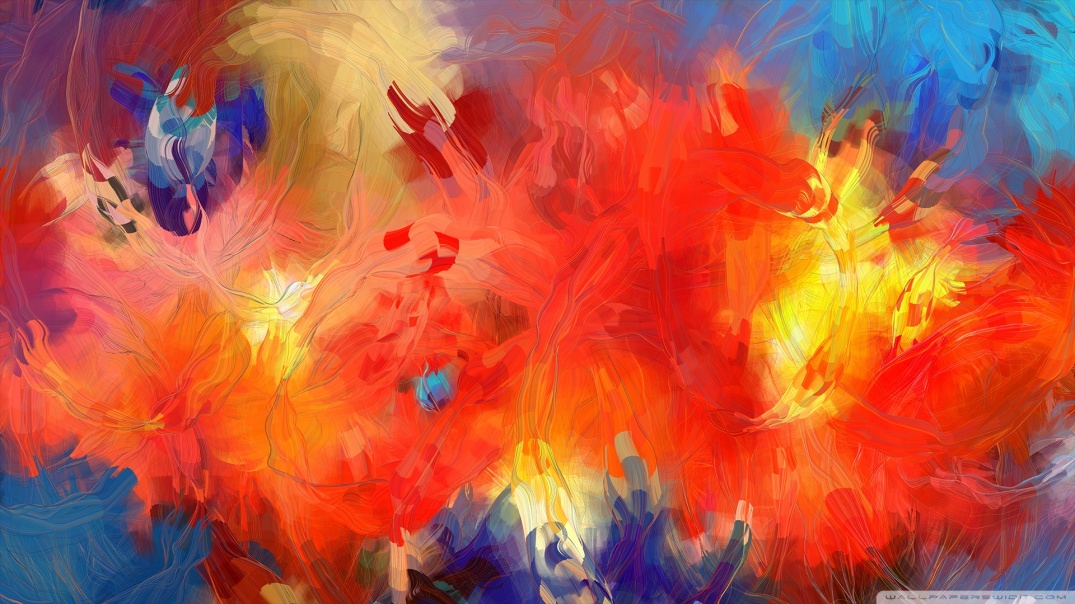 When I look out at a view like this, I must say, it is truly indescribable. The problem with saying something is indescribable, though, is that “indescribable,” is, in-and-of-itself, a description.

So to describe what it looks like at the Edge of the World by saying it is indescribable is frustratingly accurate.

Instead of answering, she just yawns and nuzzles her head into my arm. Seven years old, always full of wonder, and she’s feeling sleepy at the Edge of the World. I slowly lay down with my back on the grass, bringing her along with me. Her mother would probably laugh right now. I wonder what her laughter would sound like here of all places.

I drift off thinking about that; I follow her laughter in and out of time as if it somehow held color, held shape, held her form; soon, I’m sitting in a familiar auditorium, watching her colorful, shaped, laughter serenely play the cello. She’s playing brilliantly, as always. The audience is entranced, as always; as am I, one with the audience, one with the music. She plays her final note and there is silence. She’s breathing heavily, but controlled, and then the smile I know so well starts to glide across her face. She makes eye contact with me and giggles. It’s just her and I.

“Did you hear her too?” I ask, noticing the chair and the cello sitting near the edge of the Edge of the World.

Instead of answering, she sits down on the chair, slightly tunes the graceful instrument, and begins to play. The melody was indescribable.

“What would mom’s laughter sound like here?” she says, as she continues to play.

I close my eyes and listen. The sound of the cello and the laughter are one. And here are we, father and daughter, mother and instrument, laughter and song, at the Edge of the World.